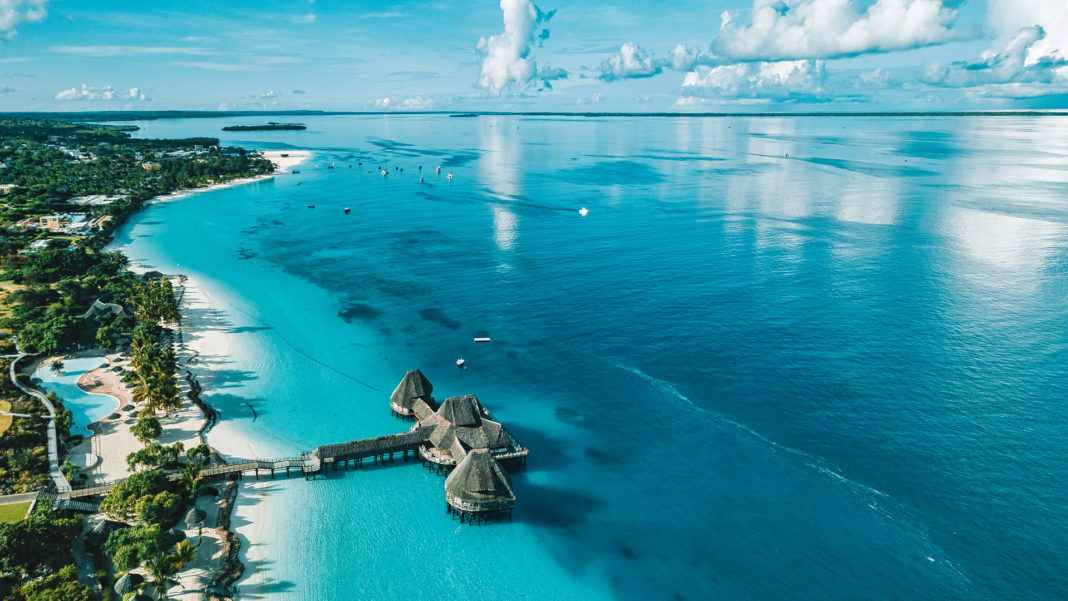 Hola. So, whilst I continued to chip away at turning Messina around in Italy all the African leagues opened up on Steam via the great work of people like Riddler, Timo and Bartholomew.

And that meant one thing and one thing only, my African Adventure could start.

I’ve been thinking a lot about how I want to approach Africa having had a bit of fun there in the past – Cameroon back in FM18 (I think), Ghana dominated in FM22 before moving to Mali (and of course, FM23 being released just as I was really getting into the save).

But this time around, I want to really build a journeyman career – start with my actual coaching qualifications in real life plus the semi-pro player background and see how far I can go.

Obviously, I will start unemployed and see what I can get – and I’ll avoid applying for anything in the bigger countries just in case they are stupid enough to employ me.

A few application caveats will be applied – although I want the early days to be challenging, I don’t want them to be impossible. So the club will need to have a squad to speak of, not a lot of greyed-out players – so that might rule some nations out immediately. But, I’d expect I’ll end up in a lower-ranked nation, maybe in a second-tier if I get really lucky.

Then I started to think about some other rules and settled on one in particular.

I am only allowed to use out-of-the-box tactics.

This could be quite interesting – I mean, surely the FM suite of tactics has evolved over the years but how often do we, as players, actually use what is already there?

So that’s a rule I am enforcing – out-of-the-box tactics where I cannot change positions, player roles, team instructions as standard. The only exceptions to this is being allowed to flick between attacking, defensive, counter etc during the game and adding/removing one single team instruction in-match. I can mess about with set-pieces.

Other than that single stipulation, I think everything else will progress naturally.

I imagine this starting off with getting a job in a lesser-known league, which will be fun. Then, ideally, winning some stuff there before getting a job somewhere else and repeating it. Eventually, I’ll take an international job and become one of those European chaps you see randomly appearing at AFCON and maybe even the World Cup.

It could be fun, it could all blow up in my face quickly.

So, that’s the prelude – let’s get started…

There must be at least 500 manager jobs available at the start of the game. Yikes.

I returned on the 11th of December and found four interesting jobs to apply for – top-flight jobs in Niger, Libya, Sudan and Congo (possibly the most eclectic mix I have ever seen in my life).

Having spent a good 30 minutes trawling through the available jobs and selecting these four carefully, you can imagine my delight when all but the Niger application was unsuccessful as the other three roles were pretty much filled.

If I don’t get the Niger interview, I’ll be a bit annoyed now.

A role in the second division of Burkina Faso has opened up – I’ve applied. The team is just outside the relegation zone and is pretty much 16-year-olds plus a couple of older players. Could it be setting myself up to fail?

Someone let me know that the team bottom of the top-flight of Algeria might be interested. They are very, very bottom. I’ve sent an application in, but more out of curiosity than anything.

Sacking day in Africa – jobs in the top division of Burkina Faso, Sudan and Tanzania have become available. Applications fired into all three and you’ll understand why Tanzania is the clear favourite.

Finally, an interview – had a good chat with the board of Boloumpoukou Sport who are 18th out of 26th in the Burkina Faso second division. Nothing revolutionary in the interview other than the fact that the club are financially screwed, but most are.

The lack of interviews being offered is concerning – everything is so slow.

Bolou have offered me the job on €375 a week until the end of the season – I’ve asked them for time to think about it in the hope some other options come up so at least I have a choice.

My second interview, this time with rock-bottom of Algeria’s top-flight USM Khenchela. They are financially buggered too. But I suspect I wouldn’t get sacked if I can’t keep them up which could give me a chance to rebuild in the second season. Probably my preferred choice of the two (if I get it).

Christmas Eve sees me have two interviews – the first with AS SONOBEL again in Burkina Faso. Nice kit, currently 13th out of 16th and won the title back in 2021 (probably why the manager was sacked given where they are now).

Then it was Kipanga of Zanzibar – second bottom in the table, a semi-pro side but the utter randomness of the location does make it interesting…

Christmas has been and gone but Santa finally delivered – Kipanga of Zanzibar have made me an offer of €60 a week until the end of the season.

The crazy thing is, I am more than considering it.

Given the lack of qualifications, background etc – this feels like a realistic offer. Semi-pro, random outpost league, second to bottom, an actual squad of players, a few members of staff.

In the oft-quoted words of Richard Branson, screw it – let’s do it.

I admit, I know very little about the country.

Obviously, Wiki has something for me…

Zanzibar is a Tanzanian archipelago off the coast of East Africa. On its main island, Unguja, familiarly called Zanzibar, is Stone Town, a historic trade center with Swahili and Islamic influences. Its winding lanes present minarets, carved doorways and 19th-century landmarks such as the House of Wonders, a former sultan’s palace. The northern villages Nungwi and Kendwa have wide beaches lined with hotels.

I mean, it doesn’t look too shabby. 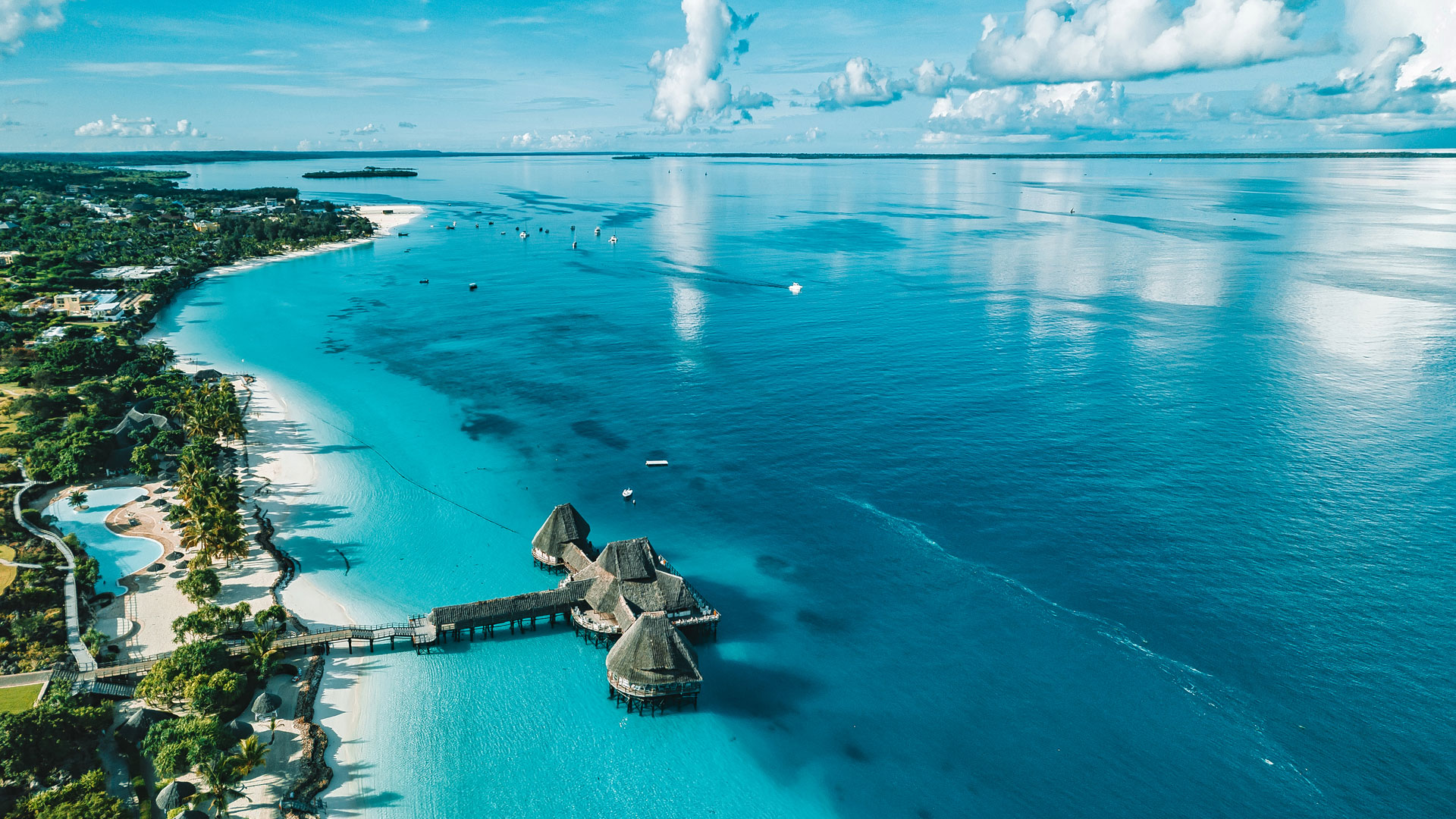 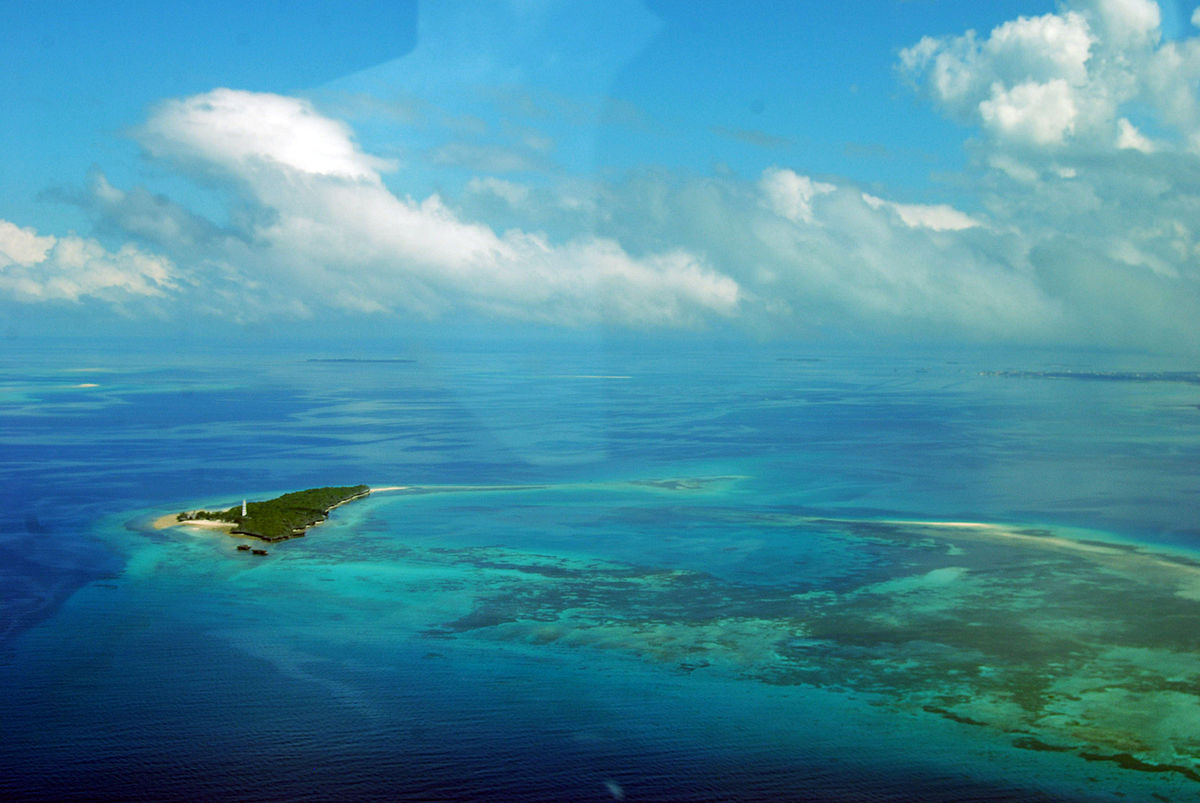 If I am going to start my journey anywhere, why not here?

Now, the club – apparently, they won the title back in 2000 but haven’t done much since.

We are stuck between a Hard Place and, well, Zinamoto in the league.

We’ve not won in the last six in the league and in the middle of that run, there’s been a penalty shootout cup win against Chuoni.

The side were actually in the CAF Confederation Cup which they got into by winning the FA Cup last season. They didn’t get past a qualifying stage match, however.

We have eight league games left to do as much damage as possible, with the board just wanting us not to finish bottom. With a 9-point gap, I think that should be achievable.

The squad feels surprisingly potential-laden. There’s plenty of development and emerging talent, a strong amount of peak players and a bit of experience.

Surely I can do something with this?

Staff-wise, it’s me plus an assistant manager and a GK coach – no medical, no recruitment as it stands.

You know what, I’m excited by this challenge.

I’ve got five days to work out how I want to play and sort some training out.